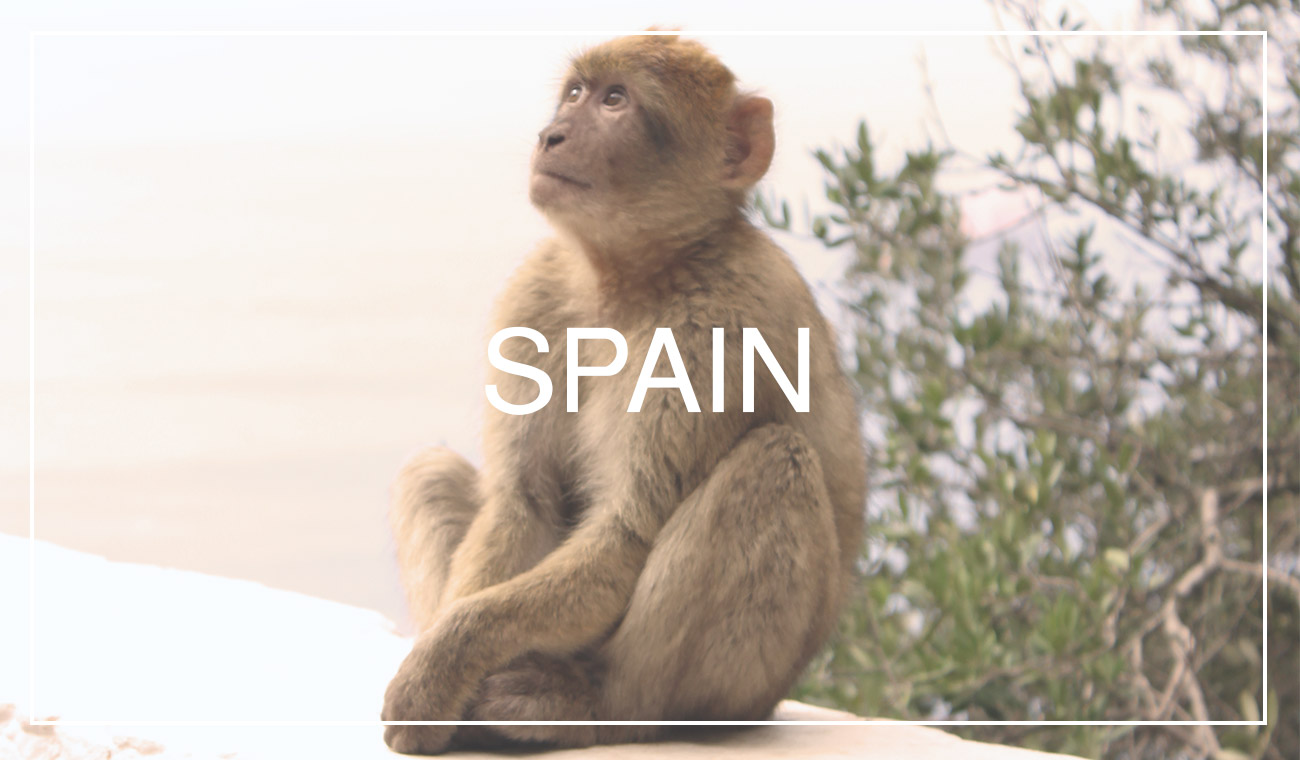 Finally, the 2-week solo trip to Andalucia dream came true. My 15 kg rucksack felt very heavy on my untrained back but I myself felt light and optimistic anyway. The plan was clear – get to Spain, get to Granada in the heart of Andalusia, hike a bit through the countryside, use some buses, taxis and trains and being awesome.

So what could possibly go wrong? Spoiler alarm: A lot. But hey, at least I have good stories to tell! And I had a fantastic time despite a couple of hurdles on the way 🙂

Let’s be honest, people get bored quickly nowadays, so instead of a full report, here’s a short summary of what happened. If I planned it this way from the start (which I did, ehm ehm), it’d actually be a pretty cool itinerary:

Flying to Malaga, getting on a direct bus from the airport to Granada (yes, there is one and it is super convenient and affordable). Walk to the best viewpoint in the town, called Miradouro de San Nicolas, finding some food and beer.

I became desperate about the Spanish public transport system on my attempt to get the bus to Nigüelas. A small town about 30 km away from Granada. Even the bus driver wasn’t entirely sure about its whereabouts. So I showed it to him on a map. An epic hike from Nigüelas to Albunuelas and into the forest on the GR7 (hiking trail), meeting my first dog friend and giving him name ‘The Dog’. Spending the night in the forest, worrying about serial killers and, even worse – the wild pigs.

A fun hike from wherever I ended up to Jayena. Becoming pals with all of the pub visitors in town (=with the entire town) thanks to my surely very amusing attempt to get a taxi to Alhama de Granada.

Self-reflection in regards to lack of back-up plans for the case I need to catch up a bit. Enjoying the gorgeous gorge of Alhama de Granada, bus trip back to Granada. Finding new hidden corners in Granada.

Train from Granada to Ronda, quite enjoyable ride. Jawdropping views from the 25 EUR shared flat (Casa Duende del Tajo in Ronda). Watching one of the most spectacular sunsets ever from Ronda’s gardens. Beer.

Solo visiting Arena de Toros in Ronda. ‘Solo’ because somehow I was the only visitor for at least an hour. ‘Visiting’ because it is a must-see if you do admire bullfighting and even if you don’t. Super interesting, definitely worth getting the audio guide, too! Food poisoning and a train ride to Algeciras, followed by a bus ride to Tarifa, in the very south of Spain. This time not very enjoyable.

A Bus ride to Algeciras, changing bus, going to La Linea de la Concepcion (that’s where you have to go if you want to visit Gibraltar). Macaques, hiking up the Rock of Gibraltar, more macaques.

Realizing important facts about Tarifa – e.g. that it is a beautiful little town if you don’t follow the surfers.

Some more hiking from Tarifa to La Pena and then up the GR7 (hiking trail). Seeing cork oaks for the first time in my life, the long search for the biggest chunk of cork and attaching it to my bag for the case sudden flood arrived. Making a great variety of cork noises. Finding a couple of dog friends (about twenty of them). Calling them all ‘Dogs’.

Going back to Malaga Airport and flying home.

Summary of my trip

And that was it. What I’m trying to say is – you can spend two weeks in Andalucia on a very tight budget. Travel by buses, trains, or if feeling more adventurous, on foot. I experienced the greatest moments but also the greatest challenges while hiking.

You don’t even need a detailed plan, things will work out eventually, as long as you bring enough time and an open mind. If you do choose the hard option of hiking, pack as light as possible! My 15 kg + water was way too heavy.

I’d probably go for a hammock instead of a tent next time, pack less underwear and wash more often. Talking of water – have plenty at any moment of your hike. It’s more important than any other piece of your equipment.

Prepare yourself to be alone, do not think of Andalucia as a movie set filled with welcoming people and tavernas. It’s vast, often feels deserted and can become your enemy before you say ‘oopsie daisy’. Trekking poles are true life-and-knee-savers and the best weapon in case one of your inevitable dog friends gets crossed with you.

And don’t forget – if you want to see the real Andalusia, go to the countryside, wander around national parks, visit tiny villages no tourist guide know about. If you see carpets instead of proper front doors, congratulations, you’re there.

Oh yeah, however, the checks are everything but thorough. There is one piece right at the border. That's pretty much it. Yes and no. You can survive with Euros, but the exchange rate is poor. Cards not accepted everywhere. Coins with the Queen on one side and a macaque on the other are a fantastic souvenir! Unfortunately no. Policemen wear at least those famous helmets, which according to the british law, they must provide to a pregnant woman, if she needs to pee. True story. Surprisingly not! Official language is English but most of inhabitants are bilingual. And of course, with a slight tendence to Spanish. Sometimes very strong.